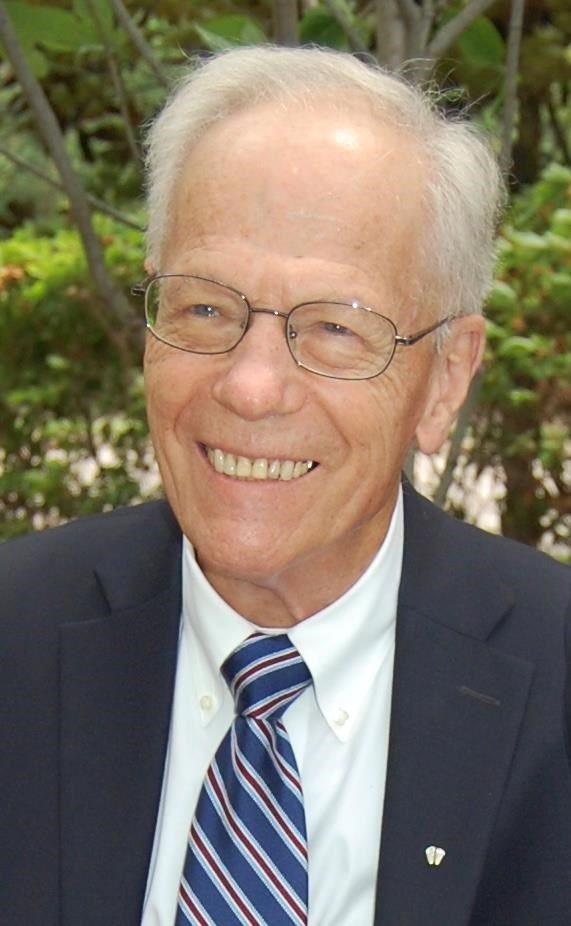 James Allan Goethals, age 85, died peacefully surrounded by family on Wednesday, January 26, 2022, in Dallas, Texas. Jim was born in Moline, Illinois on August 2, 1936, to Otto and Barbara (Blasig) Goethals. The third oldest of eight children, Jim was 11 when his family moved to Louisville, Kentucky, for 2 years before finally settling in Sturgis Michigan. Jim graduated from the University of Notre Dame with both an Accounting degree (1958), and Law degree (1962).

In 1962, he married the love of his life, Sophia Roberts, from Wichita, Kansas. They moved to Chicago where Jim worked as a Tax Attorney and their 3 oldest sons, Michael, Robert and Joseph were born. In 1966, the family moved to Sturgis, Michigan, where Jim worked alongside his father and a few years later became the President of the Sturgis Foundry Corporation. In Sturgis, Jim and Sophia were blessed with 4 more children, Peter, Carrie, Sally and Thomas. Jim and Sophia enjoyed the adventure of raising a large family and sharing their love and faith in God with all. Sadly, Sophia died of cancer in 1981. Jim continued his devotion to his 7 children, ranging in ages from 8-17 years, and was often spotted at the many sporting events his children participated in over the years (football, track, wrestling, soccer, swimming, tennis and golf). Many wonderful memories were made traveling in the family motorhome to Florida to visit family and one of Jim’s favorite vacation spots – Walt Disney World. Summer vacations were spent in Woodland Park, Colorado, and at the Cronley’s cabin in northern Michigan.

Throughout his life, Jim was an avid Notre Dame fan. From painting the family motorhome blue & gold, to having ‘ND’ painted on the bottom of the family swimming pool, the love of Notre Dame was apparent! Many fun times were had at the ND football tailgates with the Goethals’ motorhome and an array of food and drink to feed the crowds of friends and college students. Go Irish!

Jim truly loved to serve others. He devoted his life to the protection of the unborn, serving as President of the St. Joseph County Right to Life for over 40 years. He was a parishioner of Holy Angels Catholic Church, a Third Order Secular Franciscan, Knights of Columbus (4th degree), lifelong member of Rotary (59 years), President of the Sturgis Chamber of Commerce, and Board Chair of Sturgis Bank & Trust. Jim moved to Dallas in 2016 to be closer to his children & grandchildren and became active with the Dallas Serra Club, East Dallas Rotary Club, St. Rita’s Men’s Christian Leadership Group, St. Monica Knights of Columbus, Legion of Mary and The St. Monica Pro-Life Ministry. He attended daily Mass and enjoyed bringing Communion to the homebound in retirement homes. Jim lived a humble, faith-filled life and his greatest joy was spending time with his 7 children, their spouses and his 21 grandchildren.

Fond memories and expressions of sympathy may be shared at www.calvaryhilldallas.com for the Goethals family. 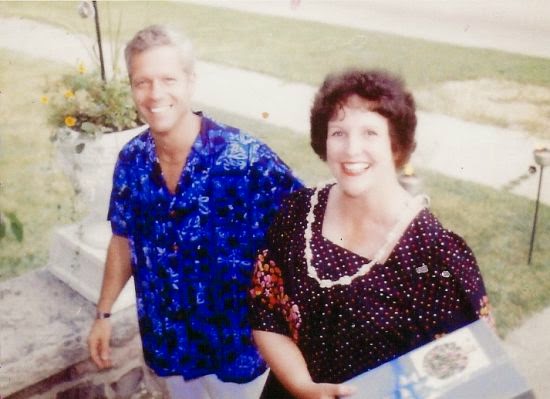